Our Sixth Year Geography students on their recent field trip to Liscannor Bay with the Burren Outdoor Education Centre where they investigated the impact of Abrasion and Attrition in shaping the coastal landscape. The Field trip is worth 20% of their Leaving Certificate grade. 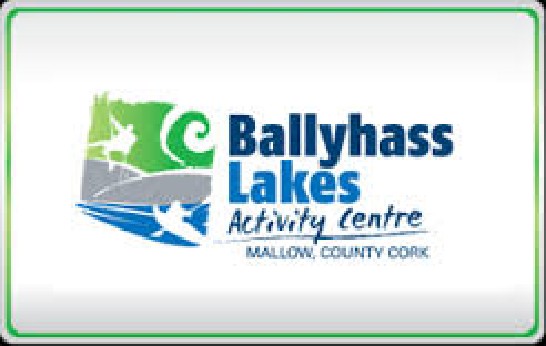 The 1A first years recently spend a day of fun and bonding at Ballyhass Lakes, here are some photos of their day

As reward for all their hard work over the year and to help some students attain their Gaisce Award, Transition Years recently went on a two day hike in the Burren in Co. Clare.

After a bite to eat after our long bus journey to Turlough in the heart of the Burren UNESCO World Hertiage Site we set off on what was to be 17km of spectacular walking. Despite the grey skies we held good hope for what was to come based on the mornings forecast and by the time we had reached the highest point of the day the sun began to shine.

That evening in the Burren Outdoor Education Centre under the watchful eyes of Ms Reily,  the students cooked themselves an especially tasty Spaghetti Bolognese, although our taste buds may have been distorted by hunger. A balmy evening was passed by probably the longest game of soccer ever played and some competitive table tennis. So competitive in fact the game wouldn’t even be interrupted by Aoife to blow out some birthday candles!!!

Next morning after a good nights sleep, a feed of almost 100 sausages prepared us for the day (Again cooked by the students and freshly prepared for us the day before by O’Connors, Dromcollogher, Thanks!!!). Eight more spectacular kilometers of walking in once again beautiful weather awaited us.

Here is a flavour of some of the more difficult sections of scrambling/walking enjoyed by the group.