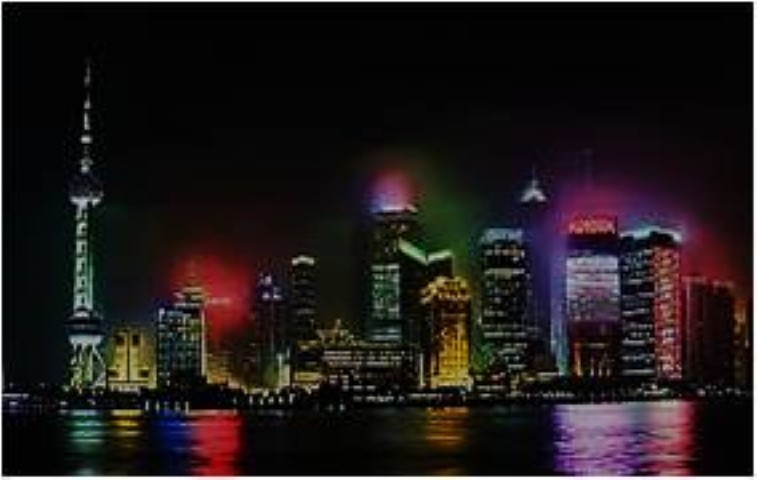 by Ronan Cahill and Máiríde Bennis

Recently, Hazelwood College Transition Year students Ronan Cahill and Máiríde Bennis travelled to Shanghai University via Amsterdam. The trip was in conjunction with UCC Confucius Institute. When we arrived there we got on a 2 hour bus journey to the university, which brought our total travelling time to 24 hours since we left Cork. On the first day we went to a tea culture show which was interesting but was a very long process. The first meal we ate was in the Sheraton Hotel, it was a lunch buffet. Ronan tried wasabi and loved it! Wasabi is a traditional Chinese sauce which is very spicy. The next day we went to an ancient water village in Zhujiajiao. The village was over 400 years old and smelt very bad due to the polluted river. Throughout the 2 weeks we studied Chinese calligraphy and Mandarin Chinese. The classes were 2 or 3 hours long apiece. Calligraphy was very technical and it was hard to get the brush strokes right. In Chinese we learnt basic words and phrases so we could order food and talk about our family. We also went to a Chinese acrobatic show which was surreal.

We also had some Taiji classes in which we learnt basic self-defence, and the Chinese martial art of taiji.
We also went on an overnight trip to Suzhou and Hangzhou where we visited an ancient Chinese temple, which was over 1000 years old. In Hangzhou we went on a river cruise and saw a water light show. We visited a silk factory and saw the process of making silk from the worms to the shop.

The Oriental Pearl tower was amazing. We went up to the second highest floor because the top floor was closed. The glass floor was mesmerising. We also had to do a social evening performance, Máiride did Irish dancing and Ronan sang in a group.

There was a lot of Western food available in the supermarkets. We were told not to eat street food because we didn’t know the reputation of the business or how clean their food was. We tried dumplings, wontons and noodles. It was very spicy but no unbearable. We also had some unusual things like chicken legs and beef jerky. The food at the buffets that we went to was really nice they served things like crab curry and seafood pie.
Overall it was an unbelievable experience and we both agree that we would go back in a heartbeat.